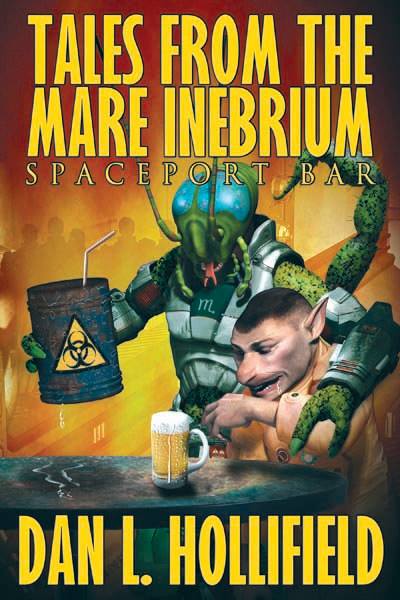 "In which we learn how the D'rrish Kazsh-ak Teir met and became friends with the Reever and Guiles Thornby, just in time to join the battle against Valleor, the Chaos God of Bethdish."

A retelling of one part of the novel "The Threat of Valleor" – The Reever leads a small band of adventurers on a far journey to confront Valleor and rescue missing people from all over Bethdish. Valleor is temporarily trapped by a spell cast by Tinhill of Urth (the retired High Priest of Antuth) utilizing the combined powers of all the magic-users on Bethdish, augmented by a powerful relic in the Collector's Museum. Tinhil dies from the magical energy channeled through his body before completing the spell- confining Valleor for a while, but not for all time as intended. Kazsh-ak Teir, at age 193, meets Guiles Thornby during this adventure.